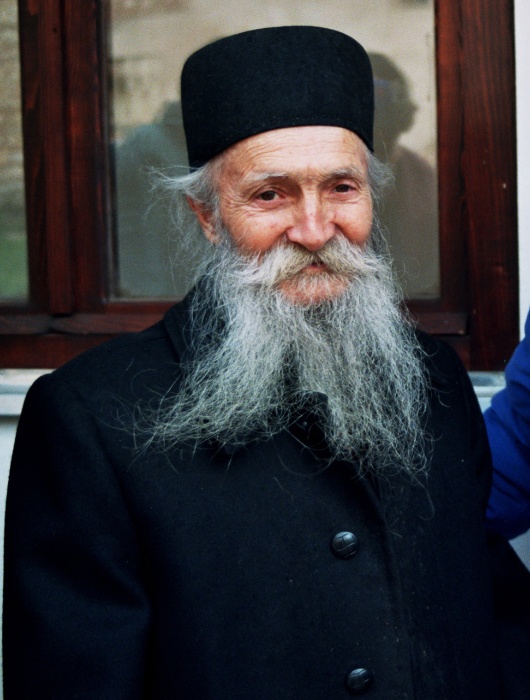 Monastery Vitovnica is 15 km from Petrovac. It was founded in the 13th century by King Milutin, after defeating bulgarian owners Drman and Kudelino. It is dedicated to the Mother of God. He is especially known for the greatest spirituality od recent times, father Thadey who served for a while in this monastery and there he is buried.

Mitropolija is a monastery complex that was erected at the end of the 14th century. It's presumed to have been tabled here by the Bishop of Branicevo. Today, only smaller parts of the north and south walls are about 10 feet high and the remains of the four pillars they carried were preserved. The church of the Virgin Mary or Little Church is only 100 meters away east of Metropolitan above the fountain of four pipes and is the oldest sacral building in the gorge of Gornjak. It's been in operation since 1320. until 1452.

THE CHURCH OF THE HOLY MOTHER OF GOD or SMALL CHURCH is located only 100 meters east of the Mitropolija, above the source of "4 pipes" and it is the oldest sacral building in the Gornjak gorge. It was in operation from about 1320 to 1452.

Monastery Reškovica is located in the attar of the village of Ždrelo , at the foot of Mount Vukan. New monastery was built not far from the remains of the old monastery that is from the 14th century.

Monastery of the Holy Three is a monastery complex built on the remains of the mediavel monastery from 13th century. It's built on the hill of Little Čukar not far from the village center of Ždrelo. According to tradition, the old monastery is built by king Milutin.

Panaria is a healing spring with a small chapel. It could be counted as one of the oldest cult site in Branicevo. Although it was built by Romans ( here passes the roman road ). Spring is associated with the legend of sister Jelica's death. According to tradition that's where the money her mother put in her hand fell , before the horses killed her, to pay for the transition from " this " to " that " world. In the place, where according to legend , money fell out of Jelica's hand , the water flowed.

The fortified medieval town of Ždrelo is located in the gordge of Gornjak where , throughout history, the exit part of the Gornjačka gordge could be controlled. The rise of the city Ždrelo is related to the brothers Drman and Kudelin, lords of Braničevo at the end of the 13th century.

The village of Bistrica is an outdoor museum because there are nine water mills in pothomolya's natural environment ( eight are in operation ) , as one roller from 19th century as well as other buildings of 19th century national construction and from the beginning of the 20th century. The hospitality of the residents of Bistrica, natural beauty and cultural- historical content make Bistrica very interesting for visitors.

One of the most important archaeological sites of prehistory is the site of Belovode. The settlement of Belovode was formed at the beginning of the Vinca civilization around 5 400 BC and it lasted until it's Gradacka phase when it was destroyed in the fire , around 4 600 BC. Exhibits from the site are part of the permanent setting of the Zavica museum in Petrovac.

The church of St. Vanessa is located in Petrovac and was erected during the period from 1866 until 1869. years. It is located not far from the city center in the ambience of a large port lined with old limes. It was built in the classical spirit. For immovable cultural , and cultural monument of culture was declared in 1983.

Cultural and educational center is a central institution of culture in the municipality of Petrovac na Mlavi, in which it operates:

The Petrovac Homeland Museum on the Mlava was founded in 1998 / 99. In addition to the rich cultural and historical heritage from prehistory, antiquity, the Middle Ages as well as various ethnographic materials of material and spiritual culture , the formation of the Homeland Museum was decisively influenced by many years of excavations at the Belovode site near Veliko Laole. During the work of the Homeland Museum so far, they were formed.